TULIP is a band from Vigo founded in 2016 by Marta Rodríguez (Wild Balbina) and Óscar Raña (Dois). After a year of rehearsing together, they decided to give it a turn to the project and add Miguel Bianchi (Mvnich) and Daniel Nicolas (Fantasmage). In the end of 2017, they record with their own means the tracks that make up their first EP, that gives them the win in the 2018 the national competition by the Autoplacer collective, whose prize consists of the edition of a LP. After performing several gigs around the iberian peninsula, they start working on the album. Again in the home studio, with little means and the help of Miguel Bianchi as technician and producer, they finish recording the ten cuts that will constitute their LP “Estrelas no chan”. This will call the attention of the indie label Snap! Clap! Club, that is still working with them nowadays.

After a series of setbacks caused by the outbreak of COVID-19, the band ends up releasing “Estrelas in chan” in April 2021. Furthermore, the formation is reconfigured: Miguel and Nico get off the boat, and Brais Otero and Fiz García (Mundo Prestigio) get in. 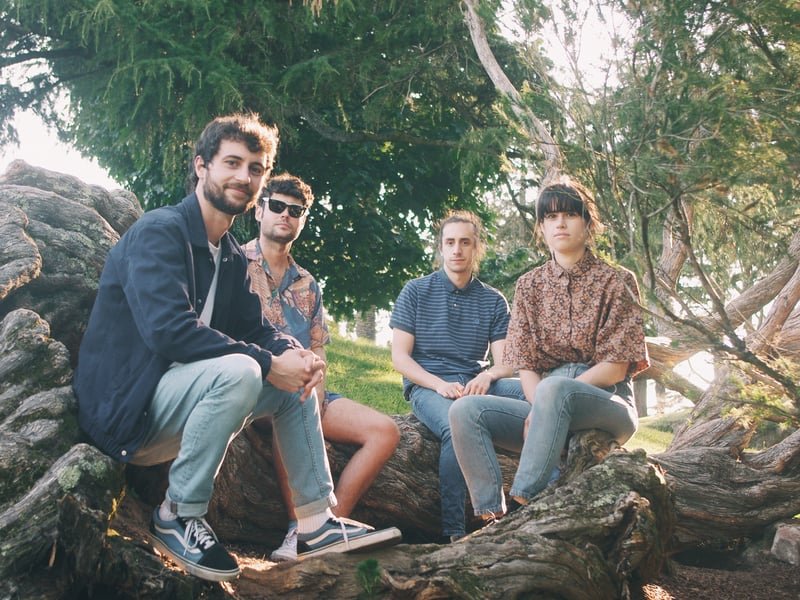 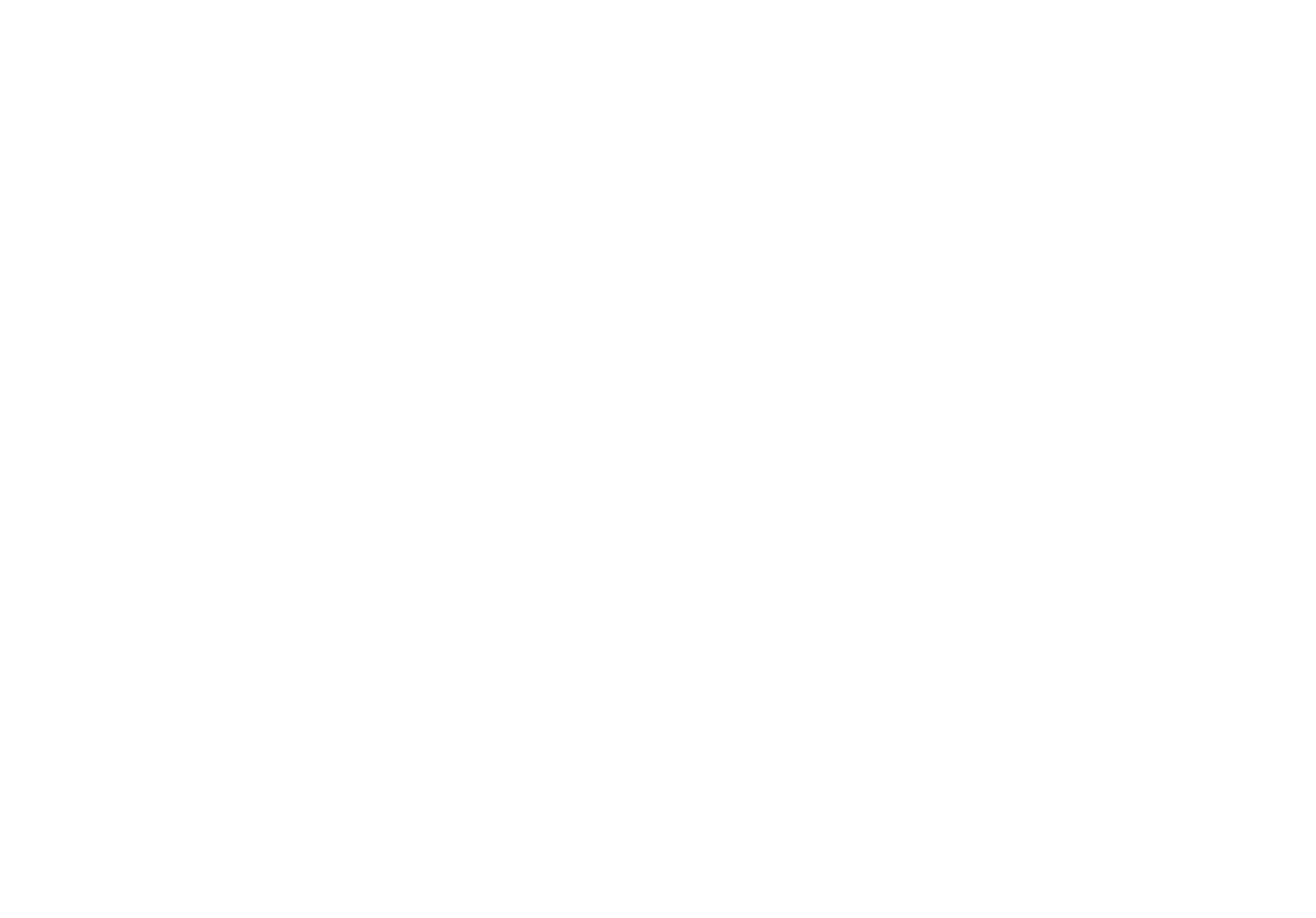